Yoon Bum is depicted as a scrawny young male, being overweight because of being neglected by his uncle, who has been feeding him since he was small, which causes his body to lack development. He is sporting straight, black hair, with bangs that fall in to the center of his face. He also has black eyes, which are believed to be significant bags around his eyes. Bum is petite when compared to the age of his peers, measuring at over 160 cm and has a youthful , cute face (Being known as a “Baby Brother” once , and even a child occasionally) He appears the kind of person who just got into high school or middle school, even though he’s in into his late 20s, and being four years older than Sangwoo.

There are no reviews yet.

Be the first to review “Yoonbum Frog Keychain” Cancel reply

No Game No life Keychain 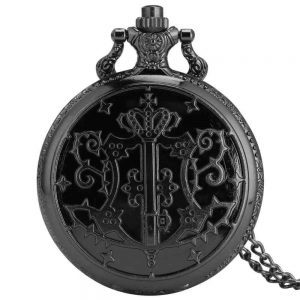 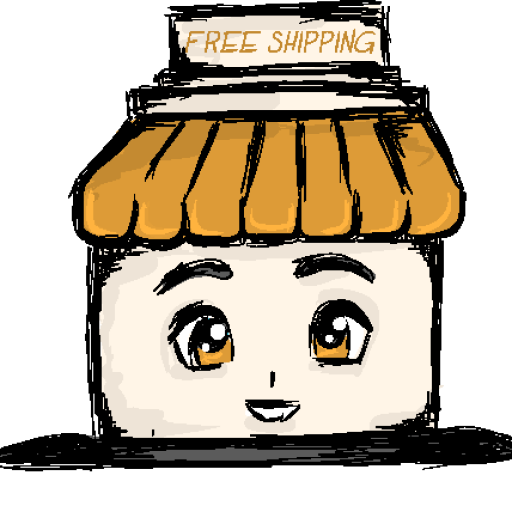